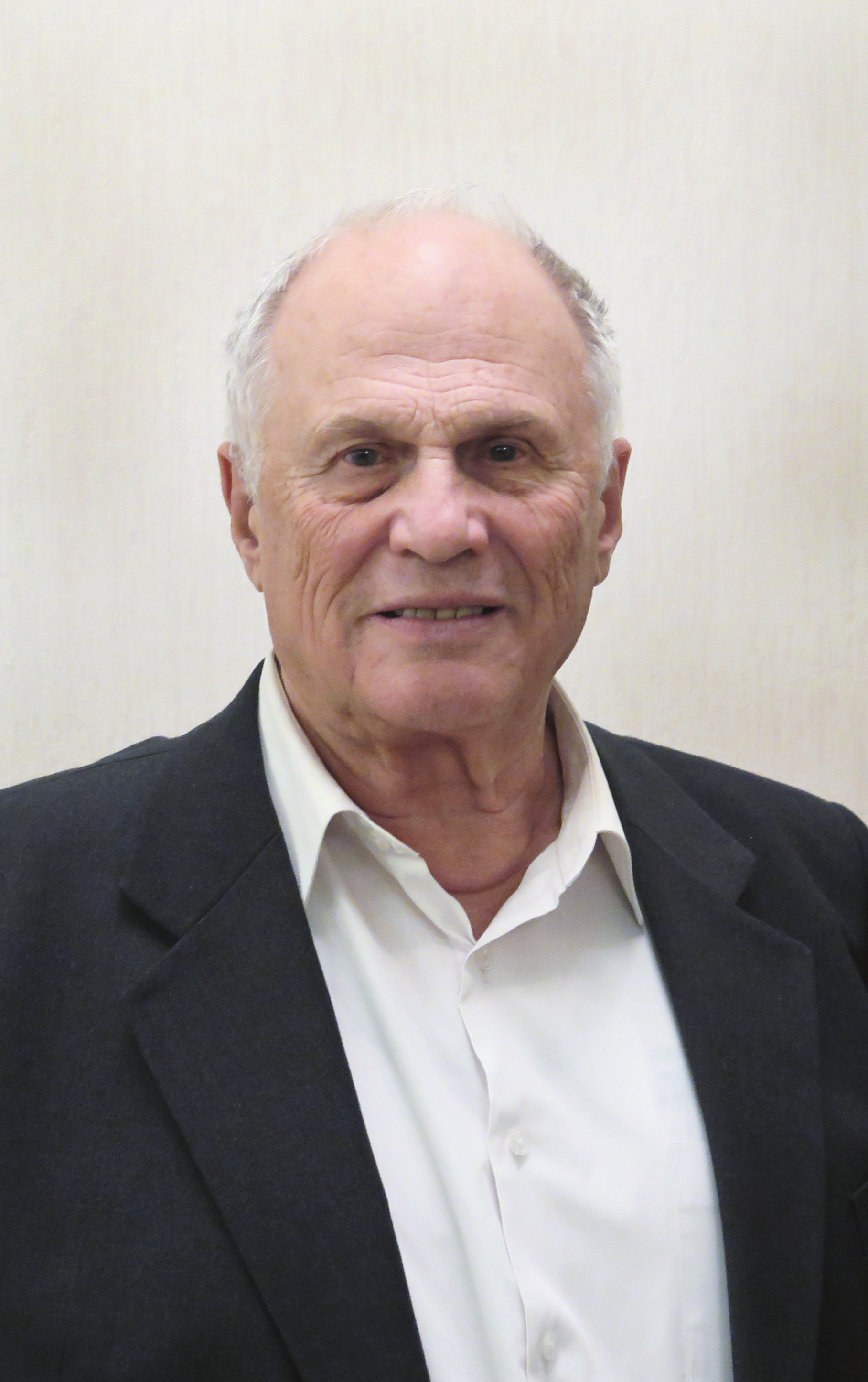 Thank you for visiting my personal website.
Here you can find and download the research works, pedagogical books and books of memoirs and essays. Most of them are in russian and you can find them in the russian part of the site. In the english part you can find only books and articles in english.The "Articles" section provides a complete list of works of Professor V. Romanenko. However, only the latest articles are available for download. By individual arrangement we can convert archived articles, not included in this collection, into electronic format. On the website you can also familiarize yourself with a number of my lecture notes .

A few words about me

Graduated as Master of Science from Department of Theoretical Physics of Physical Faculty of Saint-Petersburg State University in 1953. Started work in the Physico-Technical Institute of RAS named after Ioffe. After a while I began to combine my work with teaching in the Saint-Petersburg State Polytechnic Institute (Now Technical University) and at the Department of Personnel Training in the State Optical Institute named after Vavilov. For more than forty years I was engaged in solution of problems associated with production of high purity materials and crystal growth of homogeneous semiconductor materials and alloys.

Started teaching in the Polytechnic Institute in parallel with my scientific work. From 1967, I worked as Head of the Departments of Physics and Materials in several Universities of St. Petersburg.

From this time on, in parallel with the work on obtaining semiconductor crystals I have been involved in educational researches. In the recent years, I also deal with technology issues and related issues of diversity and homogeneity. I am also a member of one of the unions of writers of Russia.